Founded in 1884, Clermont was named after the French birthplace of A.F. Wrotniski, the manager of the Clermont Improvement Company. It was incorporated as a city in 1916, when its hallmark industry was orange and citrus production which thrived well into the 1960s.

Today, Clermont is the largest city within Lake County, one of the top 5 fastest growing counties in Florida. Clermont is ranked by Niche.com as the #1 Best Place to Live in Lake County and #1 for Best Places for Young Professionals in Lake County. Clermont boasts a robust healthcare cluster with some of the best cancer treatment and robotic urologic services in the world. Major employers include Publix Supermarkets, AdventHealth, and Orlando Health South Lake Hospital. It also benefits from easy access to major roadways including the Florida Turnpike, Highway 27, and State Road 50, and a convenient 30-minute drive to downtown Orlando. Clermont is a “Bicycle Friendly Community,” a designation given by the League of American Bicyclists and as a “Runner Friendly Community” by the Road Runners Club of America, partly because of its beautiful 25.1-mile South Lake Trail. The trail will eventually be a part of the much anticipated Florida Coast-to-Coast Trail. Once complete, the 250-mile trail will run from Titusville on the Atlantic coast all the way across the state to St. Petersburg on the Gulf coast. Victory Pointe, a $9.5 million 10-acre park, is an innovative lakeside greenspace in downtown Clermont that connects the South Lake Trail to Lake Minneola. It’s the year-round home to festivals and athletic competitions, including the triathlons. Downtown Clermont has the added bonus of having a public beach, a rare feature for inland Florida towns. The city’s Waterfront Park is located on the southern edge of Lake Minneola along the South Lake Trail. It boasts a beautiful white sand beach, pavilions, and the popular Champions Splash Park.

Get to know the Downtown Clermont business community.

END_OF_DOCUMENT_TOKEN_TO_BE_REPLACED

Miles and miles of sun-kissed trails

The 13-mile South Lake Trail (also known as Lake Minneola Scenic Trail) is known for its hills, lakes, and stunning elevated and expansive vistas. The trail is also part of a larger network called the Florida Coast-to-Coast Trail which is currently under development and once completed, will stretch from east to west coasts of Florida, from St. Petersburg to Titusville. The beach at Waterfront Park lures you in with cool water and trailside amenities including restrooms and picnic tables while any of the side streets leading away from the lake will deliver you to the heart of downtown Clermont.

END_OF_DOCUMENT_TOKEN_TO_BE_REPLACED 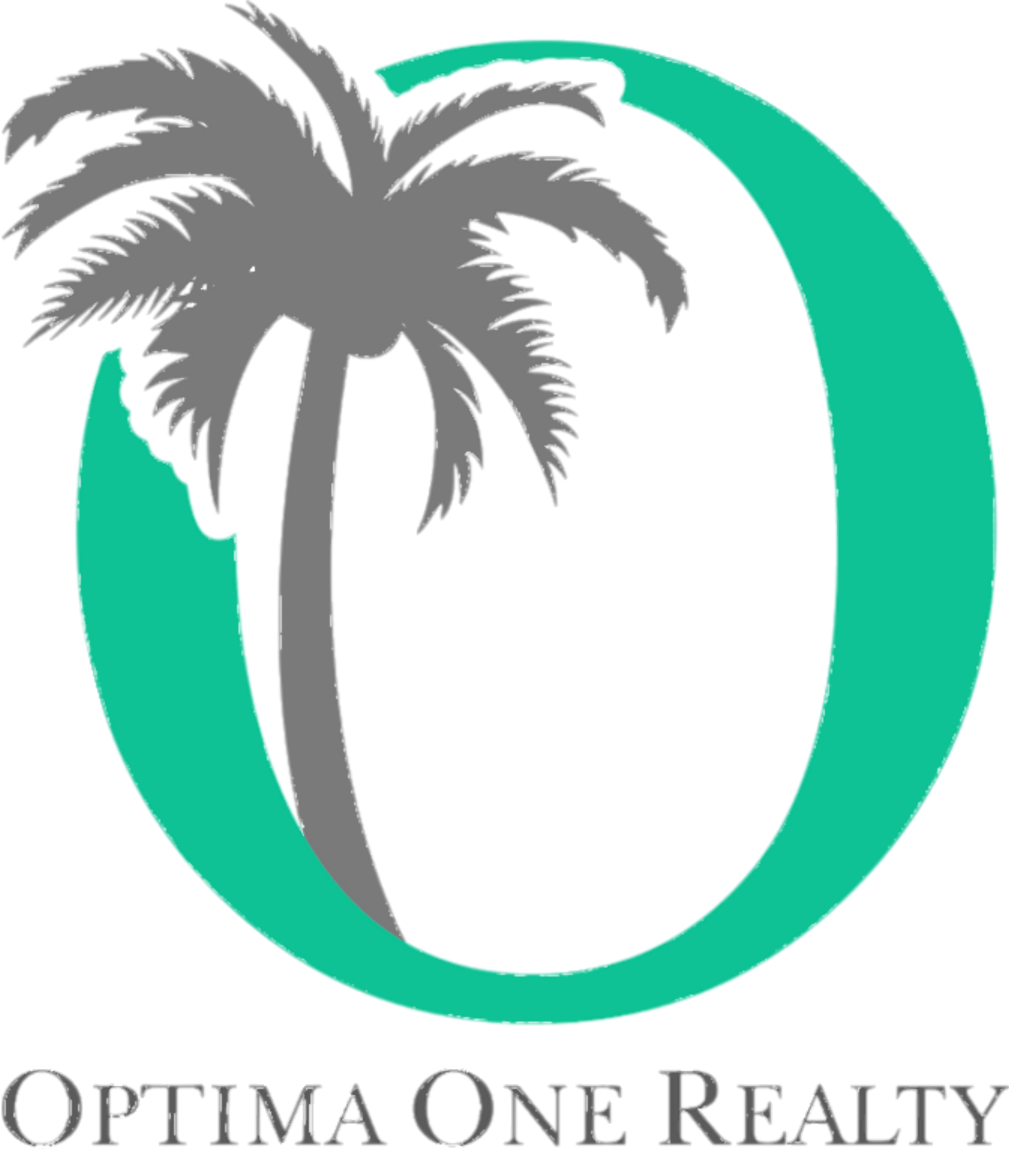