Sometimes a good idea just needs a little time to catch on. For Clermont Main Street, it was 22 years.

First designated a Florida Main Street community in 2000, Clermont was then a small town of 10,000 residents. The city had recently created a community redevelopment agency (CRA) to fund Downtown improvements. A streetscape project followed, but not the hoped for influx of private investment needed to transform the historic district’s economy. Downtown wasn’t successful in attracting new visitors, and businesses continued to struggle. The timing wasn’t right, and Clermont Main Street dissolved in 2003.

“It’s a game changer,” said business owner Darren Johnson. “Having the organizational structure and resources that a Main Street program provides is what’s missing Downtown. Everything else is falling into place.”

The city’s population is now 50,000+ residents. The Choice of Champions has strong name recognition and a reputation as a city with an outstanding quality of life. In the past five years, the city has invested more than $25 million on implementing its Downtown and Waterfront Master Plan, undertaking more than 30 projects that included trail connectivity improvements, gateways, the Victory Pointe stormwater project and brick streets. The final phase of the streetscape construction project begins this spring on Montrose Street, and unlike years earlier, this time millions in private capital has followed the public investment Downtown.

In 2021, the membership of the Clermont Downtown Partnership merchants group voted to transition to become a nonprofit Main Street program. A new board of directors was recruited to lead the new program and included representation from business leaders both in and outside Downtown including those in healthcare, real estate, restaurant/hospitality and nonprofit organizations. Clermont Main Street will be seeking community and business involvement through volunteer opportunities, partnerships and sponsorships. The city of Clermont has pledged its support and provided program funding through the CRA. Barbara Hollerand, a longtime city employee who participated in the earlier program’s designation in 2000, joined the new organization in September as its executive director.

“It’s amazing to see it come full circle,” Hollerand said. “The energy and momentum we have Downtown today are unlike anything many of us have ever seen.”

Now that the program is officially reactivated as of Feb. 1, 2022, Clermont Main Street will begin implementing its first-year work plan that prioritizes projects for 2022. Committees focusing on Main Street’s four points of organization, design, economic vitality and promotion will then begin moving projects forward with the help of a local volunteer network. Reinvestment statistics including net new jobs, building rehabilitations, and public and private investment will be recorded to track progress and to celebrate success.

For now, the reactivation of the Clermont Main Street is a success in and of itself, said Robert Porter, the president of the earlier program.

“I’m excited to see it come back,” Porter said. “This is a better time. Downtown Clermont has come a long way.”

END_OF_DOCUMENT_TOKEN_TO_BE_REPLACED 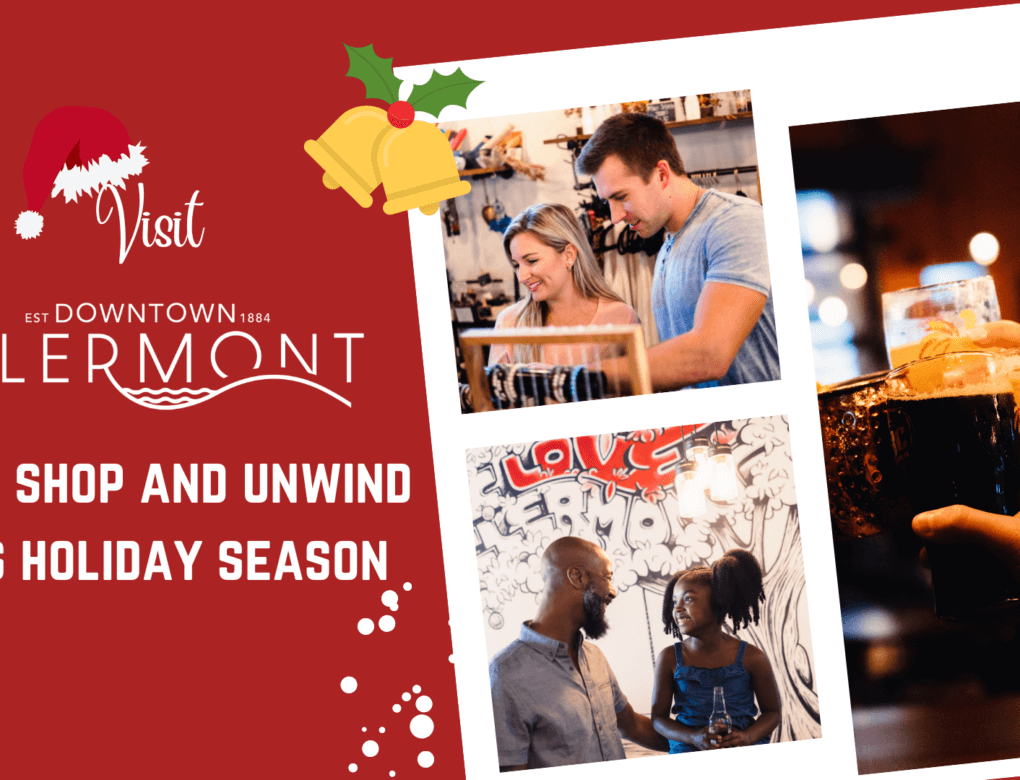 Many people are familiar with Small Business Saturday which highlights the many small businesses across the country each year, but there are so many reasons…

END_OF_DOCUMENT_TOKEN_TO_BE_REPLACED 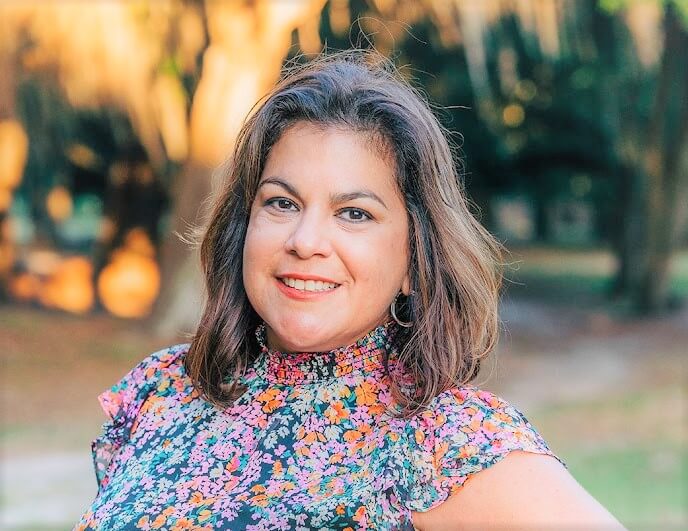 Clermont Main Street, an organization comprised of downtown businesses and community partners passionate about investing in the longstanding heart of Clermont, has named Maritza Rivera…

END_OF_DOCUMENT_TOKEN_TO_BE_REPLACED

We’re the Florida Main Street of the Month!